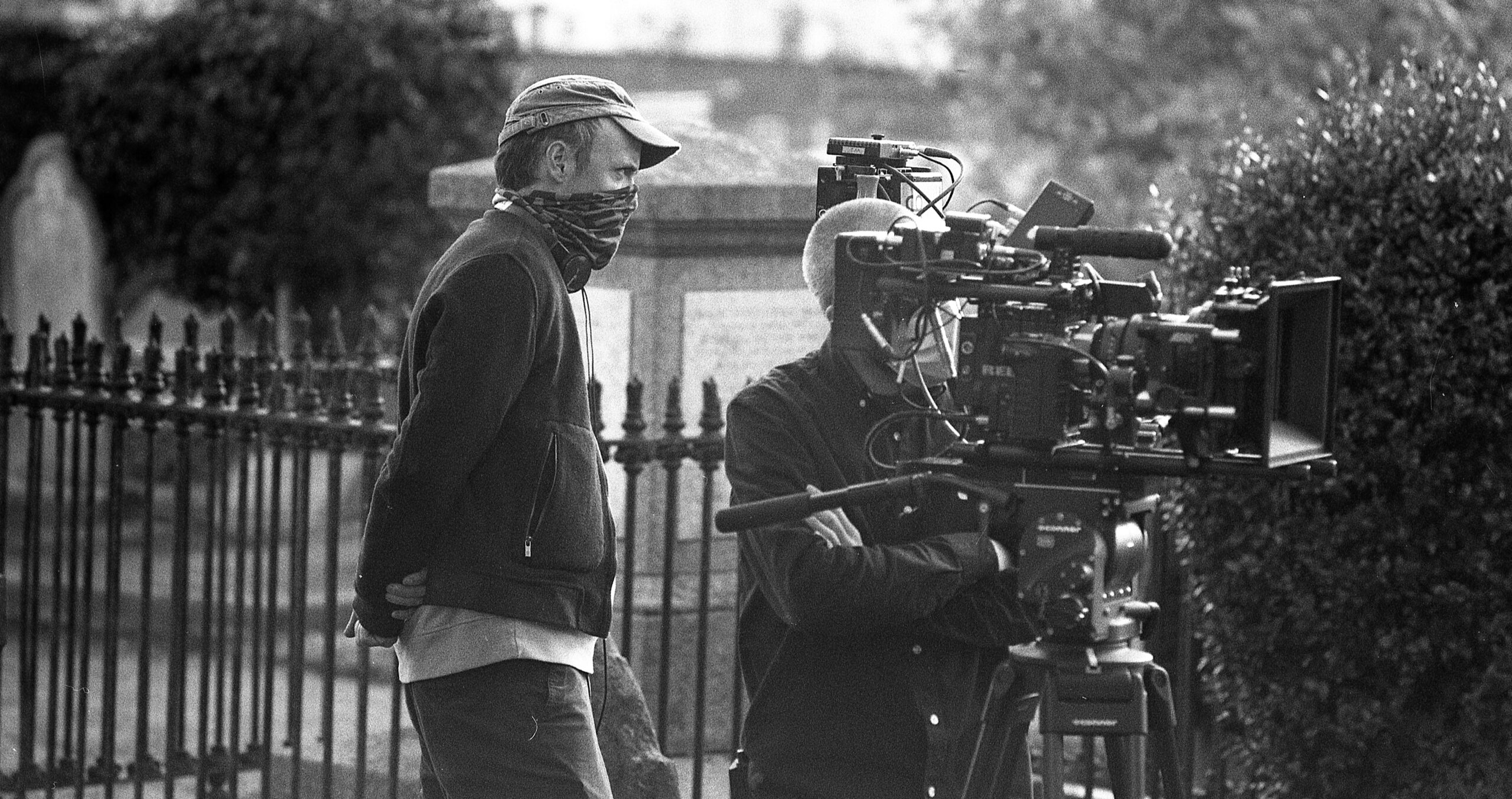 Robert Manson (*1985) based in Wicklow & Leipzig. Founder of Ballyrogan Films (2015). Debut feature, LOST IN THE LIVING; (developed through MEDIA funded ENGAGE) had its world premiere at the Achtung Berlin Film Festival in April 2015, where it was presented with the 'Best Director' award. The film was later awarded finishing costs by the Irish Film Board and was picked up by German distribution UCM.ONE. It was released theatrically in the summer of 2018 and on VOD in 2019. HOLY ISLAND; Robert’s second feature was made under the Authored Works strand from the Arts Council of Ireland and had its world premiere at the 66th Cork Film Festival (2021) The film screened at festivals in India, Spain and the US and was released theatrically in Ireland in October 2022. INTO THE GREY (part three in his Lost & Found trilogy) is currently in development. Recently completed experimental Documentary feature; AFTERNOON IN JUNE, will begin it's festival journey in 2023, a project award from the Arts Council of Ireland.

LOST IN THE LIVING